I feel like I say this every day – but can you believe how quickly October is passing us by? Its almost half over! It will be Thanksgiving before we know it!

My flowers are blooming nicely:

Dinner was very successful last night, due to a recipe I saw on Healthy Coconut. 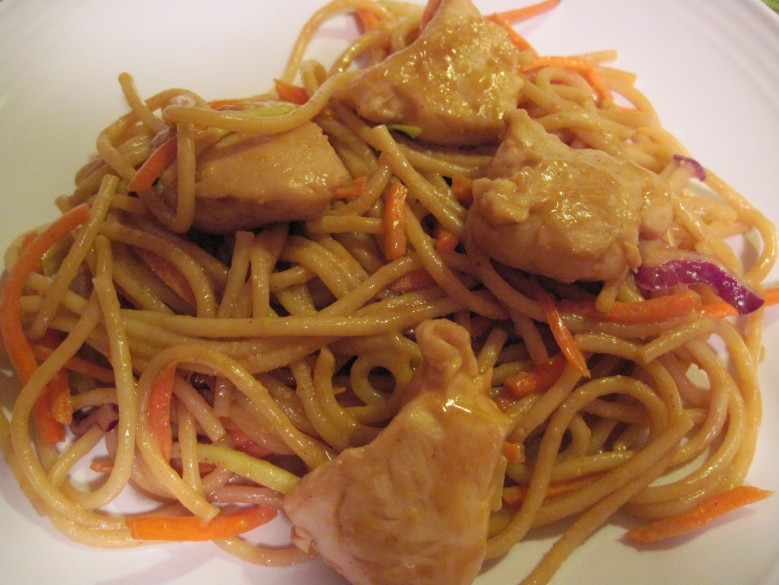 I used chicken breast instead of shrimp, and I omitted the chili paste (I didn’t have any). I also mixed in an entire bag of broccoli/carrot slaw for more veggies.

This was wonderful Lea! And it made a HUGE amount of food – I have lunch for the next two or three days!

Peanut sauce over noodles is so delicious, and when I went to the cupboard to grab some peanut butter, I found this: 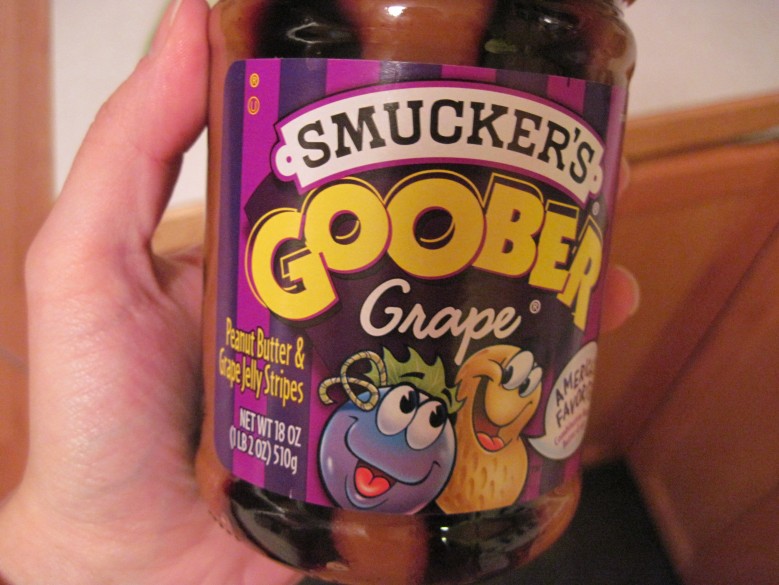 Jason bought this for me as a stocking stuffer the first year we were dating (2007) – we were PBJ fiends but even then I could not consider opening the jar – I mean, who could eat something called “Goober”???

Since peanut sauce is so wonderful, I wonder if PBJ sauce on pasta would be good…Goober Pasta, any takers? 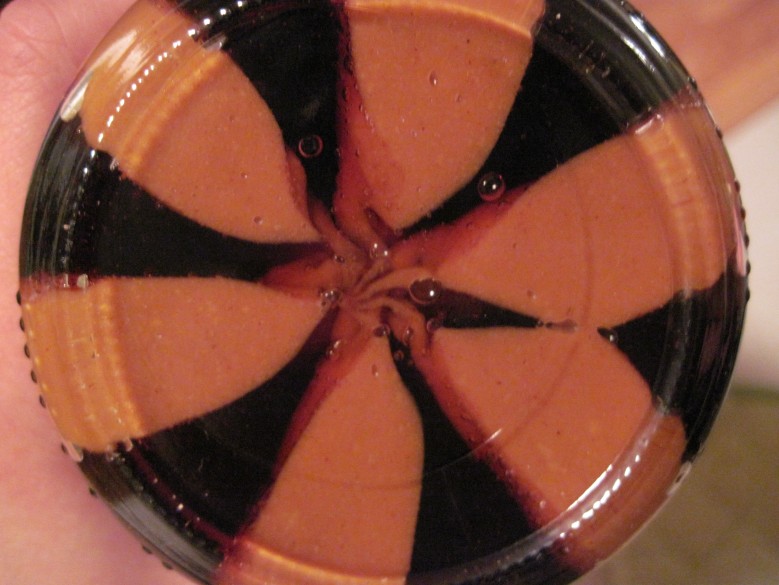 1. Best movie you’ve seen in a while? We finished The Book of Eli last night – and it got “better” but it was still very odd. I think I was expecting too much. And I’m not a huge fan of Mila Kunis, so maybe if her character was played by a different actress it would have been better – who knows? I think the last GOOD movie I watched was Inception.

2. Do you return food/condiments to the grocery store if you don’t use them? Here’s the situation. I went to the store after work to pick up groceries for Lea’s recipe – and I bought soy sauce, rice vinegar and sesame oil that I thought I needed. I came home to find that we have those ingredients. Jason said it is perfectly fine to return unused unopened condiments. I agree, but I feel really odd for going back to return them. What do you think? Would your answer change if I had bought produce instead of bottled condiments?

I know, these are such DEEP questions for a Thursday 🙂